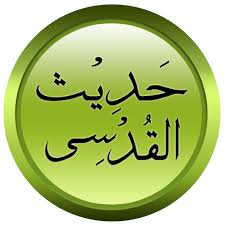 The hadith summarize the essential teachings of Islam, concentrating on the following areas: affirmation of the doctrine of tawhid and understanding Allah (ص) in all His attributes, the significance of the five pillars of Islam, attainment of virtue, self-sacrifice for the cause of Allah (ص) and preparation for the day of judgement.

The Hadith Qudsi, or sacred hadith, have a particularly important status because their meaning is entirely from Allah (ص) while the wording is that of the Prophet Muhammad (s) himself. For each of the eighty hadith presented, the Arabic original has been printed alongside the English translation, which has earned a reputation for its scholastic accuracy and readability