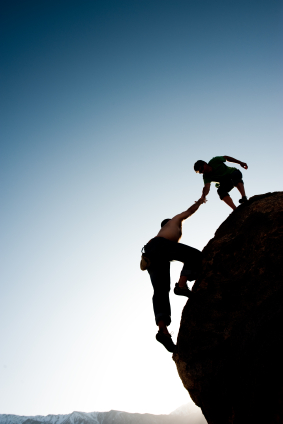 Almost everyone today is aware of at least a few advantages of being physically fit; one should also know that Islam also encourages those who take care of their health and body. Le Prophète (saw) (on the authority of Abu Hurayrah) is reported to have said: