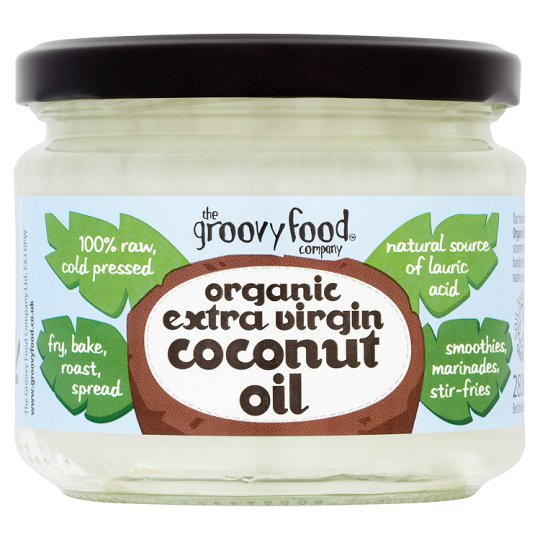 With all the dangers associated with thermogenic stimulants, it’s no wonder a growing number of people shy away from them. This leaves us to wonder if there is a way to boost the metabolism naturally without resorting to popping pills full of chemicals and caffeine. The secret to a healthy metabolism and a wealth of energy is no fad stimulant: it’s pure extra virgin coconut oil.

Coconut oil primarily consists of medium-chain fatty acids. These triglycerides can speed up the metabolism because they are so easily digested and converted into energy. Long-chain fatty acids, like those in polyunsaturated oils, are more difficult for the body to break down and use for energy. بدلا من, long-chain fatty acids are usually stored as fat in the body.Several scientific studies have exhibited these principles.
One study examined the effect of medium-chain fatty acids on metabolism. Participants’ metabolism was evaluated before and after a meal rich in these fats. On average, metabolism increased by 48 في المئة. In obese individuals, the increase was as high as an astounding 65 في المئة. Studies have shown this thermogenic effect can last for 24 ساعات.

Coconut oil can support a healthy weight in other ways as well:

– Coconut oil slows down the digestion of food, which helps you feel fuller after a meal. Many people notice that after adding coconut oil to their diet, they are less prone to snacking.

– Because it slows digestion, coconut oil also helps prevent blood sugar fluctuations after a meal by slowing the rate carbohydrates are broken down into blood glucose.

– The medium-chain fatty acids in coconut oil destroy candida, a condition of yeast overgrowth in the body which triggers symptoms of weight gain, carbohydrate cravings, fatigue and many others. Eliminating candida is an important part of achieving permanent weight loss.

– Coconut oil is excellent for detoxification. It cleanses the body of many infirmities, balances the digestive tract and nourishes all cells in the body. These benefits restore your health and pave the way for natural weight loss.

– Start small. If you’ve never taken coconut oil before, start with one teaspoon a day and slowly work up to 3-6 tablespoons per day. This will help your body adjust to the beneficial effects of coconut oil.
– The kind of coconut oil you choose is very important. Organic, unrefined extra virgin coconut oil is the best choice since it preserves all the natural goodness of the oil.