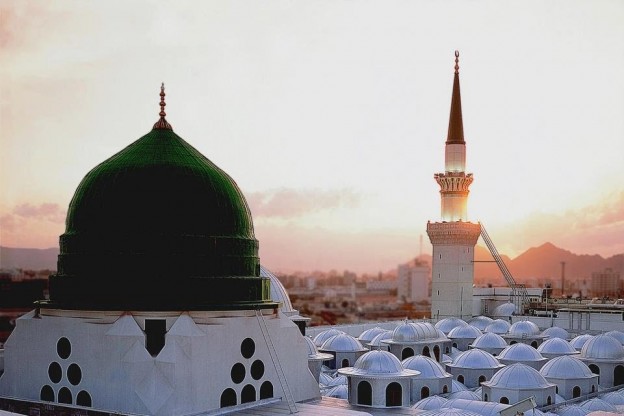 The cartoons they show, is that the Prophet Pbuh?
Değil. It’s not.
The cartoons are indication of their very low intellect and how they want us to react. More than ever before, lets show our real intellect in dealing with these type of people and show more unity than ever before, spell out beautiful hadith that the Prophet Pbuh taught us, and let the Non Muslims who do want to know more about this man, to be shown the amazing beautiful character of the Prophet pbuh, such that they will think:

Abu Huraira reported: The Messenger of Allah, peace and blessings be upon him, adı geçen,

“Whoever relieves the hardship of a believer in this world, Allah will relieve his hardship on the Day of Resurrection. Whoever helps ease someone in difficulty, Allah will make it easy for him in this world and in the Hereafter. Whoever covers the faults of a Muslim, Allah will cover his faults in this world and in the Hereafter. Allah helps the servant as long as he helps his brother. Whoever travels a path in search of knowledge, Allah will make easy for him a path to Paradise, for a people do not gather together in the houses of Allah, reciting the Book of Allah and studying together, except that tranquility will descend upon them, mercy will cover them, angels will surround them, and Allah will mention them to those with Him. Whoever is slow to good deeds will not be hastened by his lineage.”
Kaynak: Sahih Muslim 2699