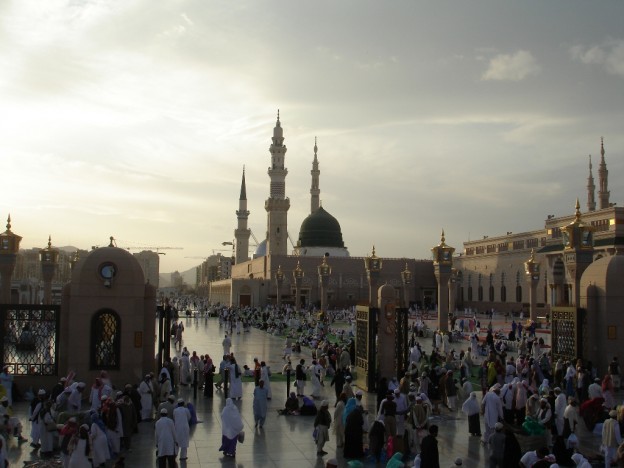 Narrated by Abu Hurairah(Radhiallaho anho):
Allah’s Messenger (sallAllaahu ‘alaihi wasallam) said: He who took a bath and then came for Jumu’ah prayer and then prayed what was fixed for him, then kept silence till the Imam finished the sermon, and then prayed along with him, his sins between that time and the next Friday
would be forgiven, and even of three days more.