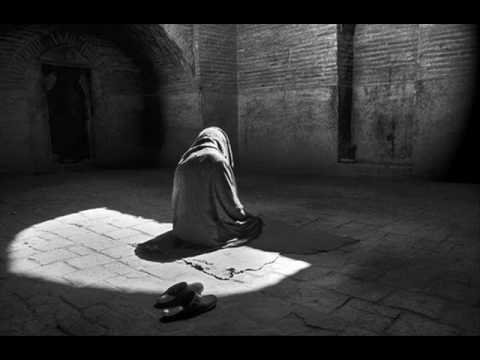 This shows how pleasing our repenting is to Allaah. Also, the Prophet, Sallallaahu ‘alaihi wa sallam gave us an example of just how pleasing to Allaah our repenting is an authentic hadeeth in which he,Sallallaahu ‘alaihi wa sallam said: “Allaah is more delighted with the repentance of His servant than one of you would be, who suddenly finds his camel laden with supplies after 22losing it in a barren land”

Try to imagine your joy if you were to suddenly retrieve everything you ever possessed after losing all hope of recovering what you had lost. Then think that Allaah’s delight is even greater than this when His slave repents to Him. So much so, that if man stopped repenting to Allaah, He would replace us with another creation that would turn to Him for forgiveness. The Prophet, Sallallaahu ‘alaihi wa sallam said: “If you did not commit sins, Allaah would sweep you out of existence and replace you by another people who would commit sins, ask for Allaah’s forgiveness and He would forgive them.”