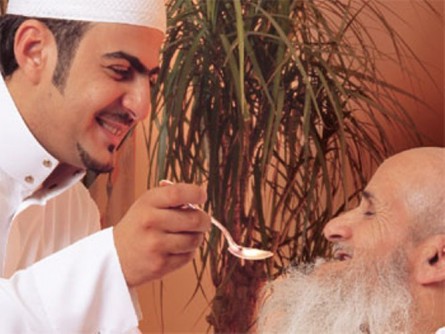 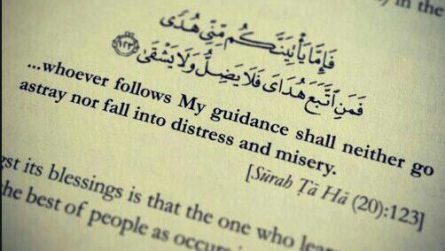 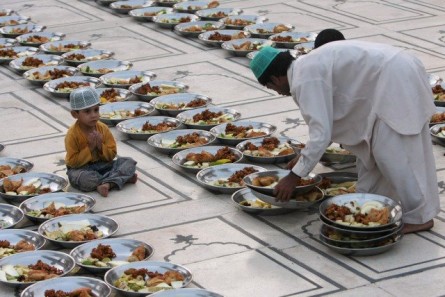 Abu Hurayrah reported that the Messenger of Allah (peace and blessings be upon him) dit: 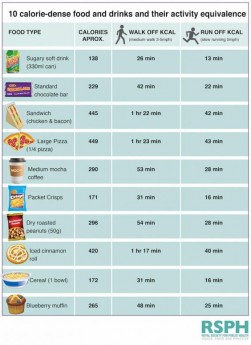 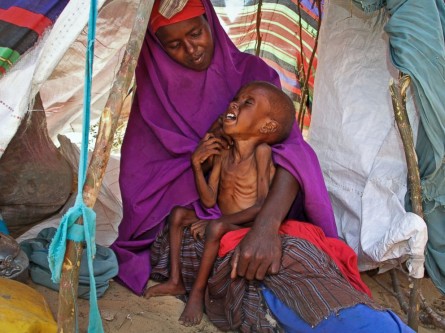 According to Oxfam International, 2.9 million people in Somalia face acute food insecurity at “crisis” et “emergency” levels. The hunger situation could tip into famine if the April to June rains fail or if people&#8217;s ability to buy food declines. Lack of humanitarian support could also make things even worse.

Early planning and funding have allowed UNICEF and its partners to scale up assistance in Somalia. More than 1 million people affected by drought have been provided with temporary access to safe water, up from some 300,000 in January. More than 390,000 children and women have been reached with lifesaving health services, including emergency vaccinations. Et 64 cholera treatment facilities have treated more than 28,400 cases as of April 23, compared with some 15,600 cases treated during all of 2016, UNICEF said.