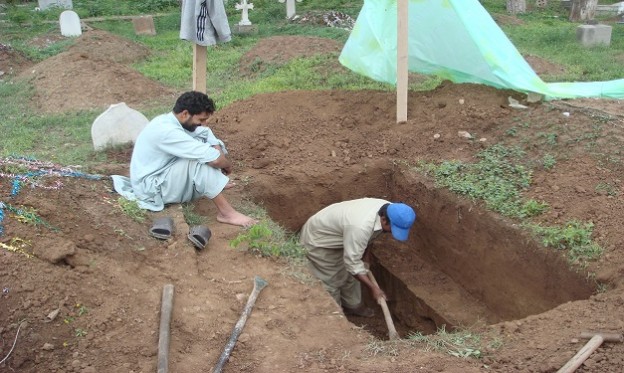 They (the Companions of the Prophet) انہوں نے کہا کہ: A poor man amongst us is one who has neither dirham with him nor wealth.