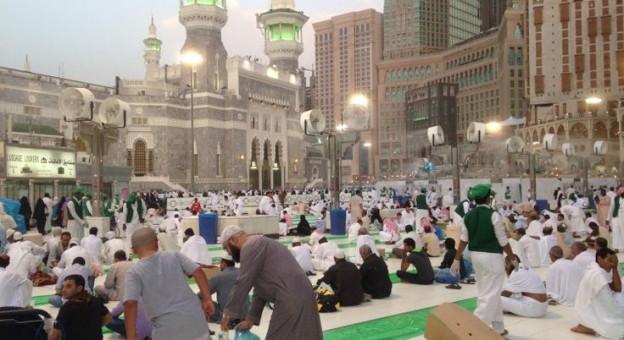 عندما النبي (Sallallāhu alayhi wa sallam) returned after performing his hajj, he asked Umm Sinan Al-Ansari, “What did forbid you to perform hajj?” أجابت, “Father of so-and-so (إيجيبت. her husband) had two camels and he performed hajj on one of them, and the second is used for the irrigation of our land.”

نبي الله (Sallallāhu alayhi wa sallam) قال (لها), “Perform umrah in the month of ramadan, (as it is equivalent to hajj or hajj with me (في الثواب).”