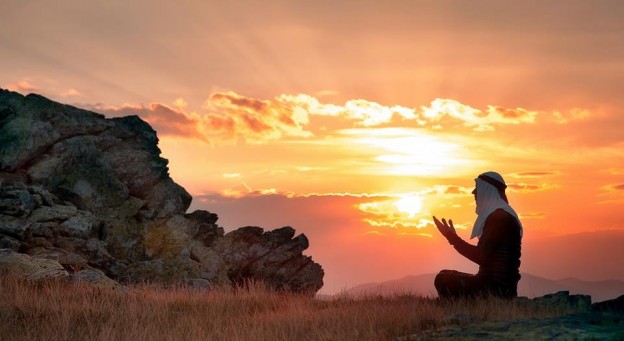 This is a supplication in the Quran, which was asked by Yunus (as) inside the belly of the whale in Surah Al-Anbiya (21) verses 87 and 88 as follows: