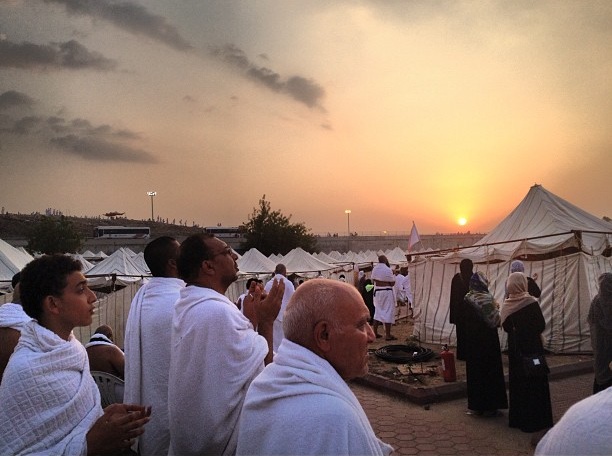 Le Prophète (peace be upon him) dit: “A man might speak a word without thinking about its implications, but because of it, he will plunge into the Hellfire further than the distance between the east and west.” [ Sahîh al-Bukhârî and Sahîh Muslim ]