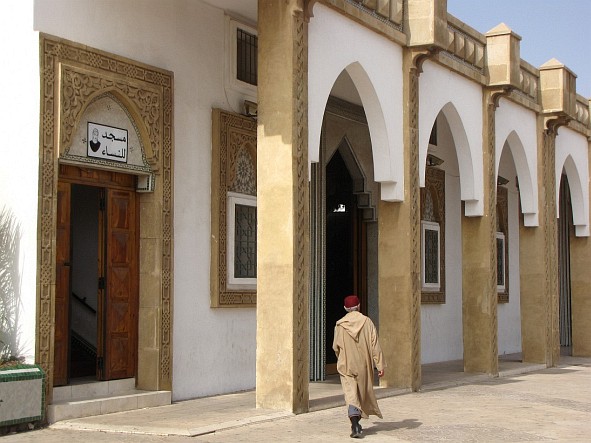 Rapporté par Abou Hourayra (Radhiallaho anho):
Le Messager d'Allah (salallahu 'alayhi wa salam) dit: : He who called (people to righteousness, there would be reward (assured) for him like the rewards of those who adhered to it, without their rewards being diminished in any respect. And he who called (people) to error, he shall have to carry (the burden) of its sin, like those who committed it, without their sins being diminished in any respect.