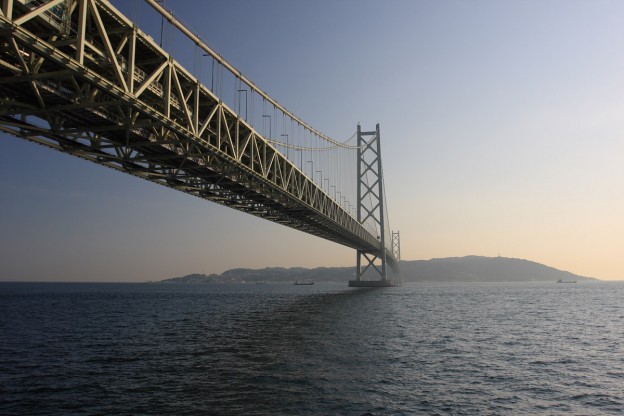 “When the believers pass safely over (the bridge  across) Hell, they will be stopped at a bridge in between Hell and  Paradise where they will retaliate upon each other for the injustices  done among them in the world, and when they get purified of all their  sins, they will be admitted into Paradise. By Him in Whose Hands the  life of Muhammad is everybody will recognize his dwelling in Paradise better than he recognizes his dwelling in this world.”