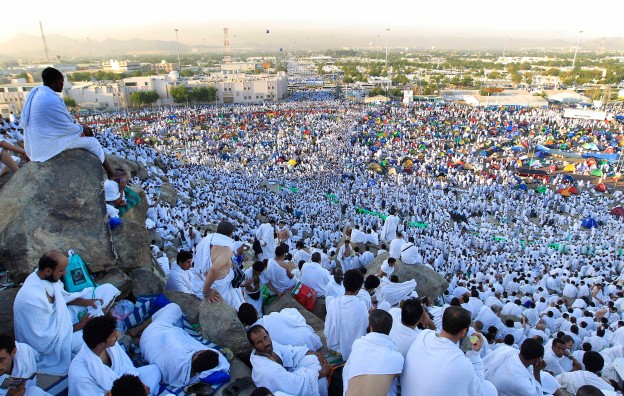 Abu Hafsah, may Allah be pleased with him, reported that the Prophet, upon whom be peace, انہوں نے کہا کہ:

In another saying the Prophet’s wife Hafsah, may Allah be pleased with her, انہوں نے کہا کہ:

“Four things the Messenger of Allâh never neglected: Observing fast on the day of ‘Ashura, ‘Arafat, three days every month, and offering fajr sunnah prayers early in the morning.” [مسلم]