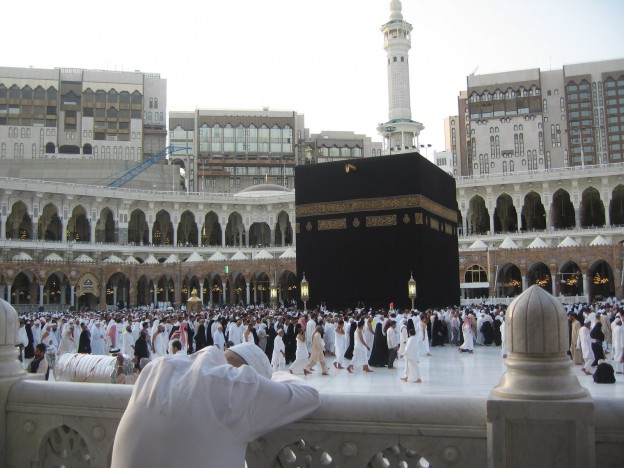 Imagine meeting Allah and having done everything right and you’re about to enter Jannah. But then Allah reveals to you the people you’ve wronged.

One person you thought was more wrong than you, so you avoided righting your own. Even worse, what if it’s the people that loved you or those who Allah placed at your mercy? What if it’s a brother/sister who was there for you in your time of need only for you to repay it with betrayal?

At that point, do you think winning the argument would’ve been worth it? That extra dollar or even a thousand? Was the joke really that funny? Was your unrelenting ego worth the loss of Jannah?

I know this is a harsh status but think long and hard about it. When you meet the Most Merciful on the Day of Judgement, let it be in a way that you only have to answer for your personal shortcomings. Allah can forgive any sin you’ve committed so long as you’ve sincerely repented. But when it involves wronging people, Allah will give them their right in full.

You know why? Because He’s not just the Most Merciful to you, but also to the people you’ve wronged.

May Allah forgive us for all the times we’ve wronged others or wronged ourselves by turning away from His guidance. Ameen

One thought on “But Then Allah reveals to you the people you’ve wronged.”