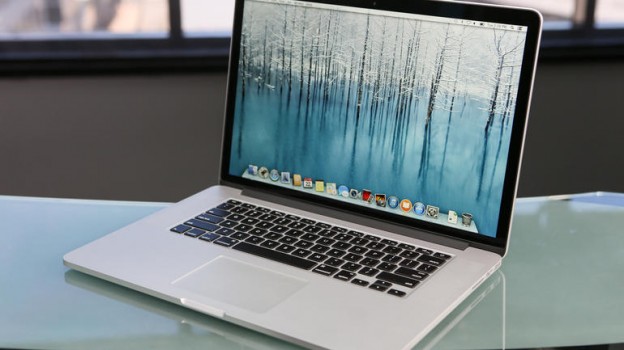 Being envious of Facebook friends can cause depression, according to a new study.

Engaging in “surveillance use” of Facebook — looking through the site to compare achievements with those of friends — can have a detrimental effect on their mental health, according to a new study from researchers at the University of Missouri-Columbia.

“Facebook can be a fun and healthy activity if users take advantage of the site to stay connected with family and old friends and to share interesting and important aspects of their lives,” said Margaret Duffy, chair of strategic communication at the MU School of Journalism. “However, if Facebook is used to see how well an acquaintance is doing financially or how happy an old friend is in his relationship — things that cause envy among users — use of the site can lead to feelings of depression.”

Duffy and a colleague based in Singapore surveyed 700 students for the paper, published in the journal ‘Computers in Human Behavior’.

It found that people who just use the site to stay connected to friends did not suffer negative effect. But those who used the site to spy on friends reported feelings of depression.

Reading Facebook posts such as those about expensive holidays or new houses or cars can lead to envy, the researchers said, which can itself trigger feelings of depression.

“We found that if Facebook users experience envy of the activities and lifestyles of their friends on Facebook, they are much more likely to report feelings of depression,” Duffy said. “Facebook can be a very positive resource for many people, but if it is used as a way to size up one’s own accomplishments against others, it can have a negative effect. It is important for Facebook users to be aware of these risks so they can avoid this kind of behavior when using Facebook.”