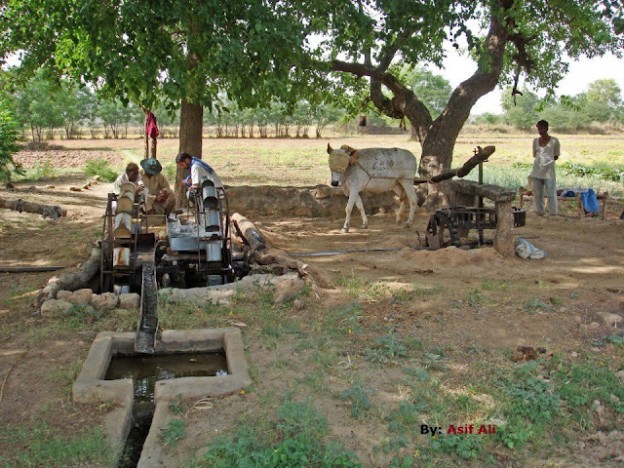 A sister tells of a recent incident which really is quite touching and emotional.
She tells of how she went to a home in a local village in Pakistan and went to see some locals in the village. They greeted her very respectfully with lots of love. They especially purchased a bottle of Coca Cola for her, as she was a guest (Something they don’t normally buy, as they couldn’t afford).
The young kids poured her a full glass. Because they were talking for so long, she didn’t realise that she hadn’t actually completed the full drink and a small amount of cola was left in her glass.
As she was departing, she turned around & saw the kids clearing up the table.
और, guess what?

One of the kids actually picked up her glass and completed the small amount of cola that was leftover in the glass.
This really touched the sister, this is how poor some families really are and this is how they see Cola as a ‘luxury’ drink.

I guess it’s the small things that we see in our life that have a big impact on us and make us realise how blessed we truly are. Small incidents like this remain in our hearts forever, never to be forgotten and to be shared with others.

Lesson? Appreciate what we have been blessed with. Understand we have a much better life than others, better food and drinks which others certainly see as a ‘luxury’.

Next time you are in Sajdah, make a heartfelt duaa of thanking Allah swt for so much what He has given…

And hey, don’t forget this Hadith :

The Prophet Muhammad (peace be upon him) कहा: “O God, grant me life as a poor man, cause me to die as a poor man and resurrect me in the company of the poor.”

His wife asked him why he said that, and he replied:

“Because (the poor) will enter Paradise (before) the rich. Do not turn away a poor man even if all you can give is half a date. If you love the poor and bring them near you God will bring you near Him on the Day of Resurrection.”